Because Democracy Starts in OUR Neighborhood

District 28 is an official arm of the Maricopa County, Arizona and National Democratic Parties and adhere to the guidelines and by-laws of these organizations. Our mission is to elect qualified Democrats to local, county, state, and federal offices, thereby advancing our shared Democratic objectives.

Arizona's 28th Legislative District (LD28) is one of 30 in the state, situated in North by Northwest Maricopa County based on the 2020 Census. The district is composed of the parts of north Phoenix (Maricopa County northern County line and west of I-17) to Peoria city limits on the west (Highway 74), few precincts in north Glendale, Sun City, and Sun City West). As of 2022, there are 58 precincts in the district, with a total citizen’s voting age population of 168,694.

Who are District 28 Democrats? 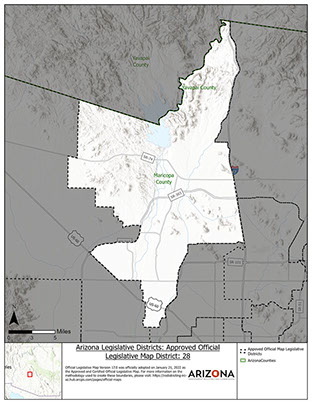 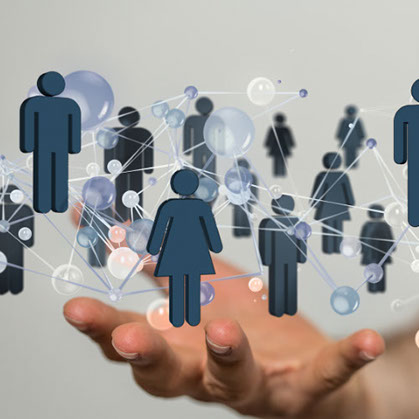 Follow us on social media to stay up to date on elections, candidates, current issues and much more!

Sign up for our email newsletter to stay up to date on news and events:

Paid for by Legislative District 28 Democratic Party. Not authorized by any candidate or candidate committee.